Narendra Modi visited a total of 84 countries in 42 foreign trips since taking over as Prime Minister in May 2014. 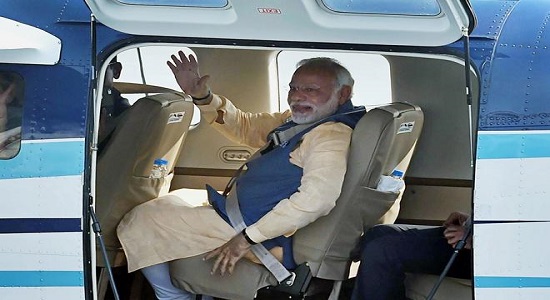 Beginning from June 2014, Prime Minister Narendra Modi has visited 84 countries, and the expenditure incurred on chartered flights, maintenance of aircraft and hotline facilities amounts to RS. 1,484, Crores according to government.

The details of Modi’s foreign travel expenditure under the three heads were shared in the Rajya Sabha by minister of state for external affairs VK Singh.

The total expenditure on hotline was Rs 9.12 crore.

Modi visited a total of 84 countries in 42 foreign trips since taking over as prime minister in May 2014.

The details provided by Singh did not include expenditure on hotline facilities during his foreign visits in 2017-18 and 2018-19. The cost of chartered flights for visits in 2018-19 was also not included.

“Diplomatic outreach during this period (since May 2014) has included first ever visits from India to several countries at the head of government level,” Singh said.

He said the outreach has led to enhanced engagement of India’s foreign partners in its flagship programmes. 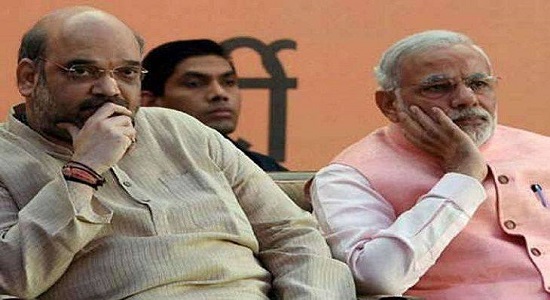 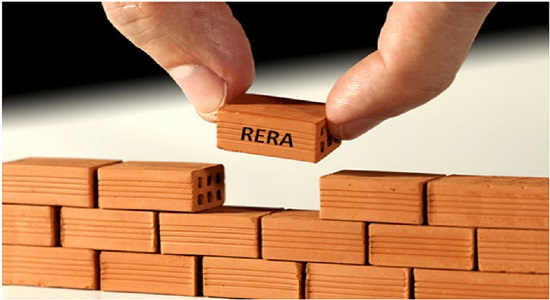 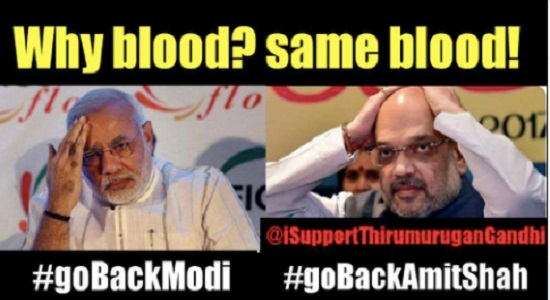