Security forces have killed at least 69 Maoists (their bodies were recovered) so far this year, but lost 59 of their own during encounters. 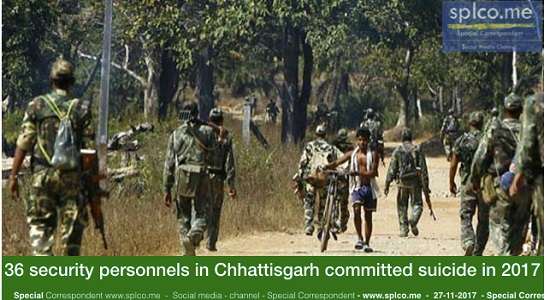 The biggest worry of security forces however is as many as 36 security personnel posted in Maoist-hit zones of Chhattisgarh committed suicide in 2017, the highest in a year in more than a decade in the state, according to official data.

The suicides by state police and Central Armed Police Forces (CAPF) personnel this year is nearly thrice the earlier highest single-year toll of 13 in 2009.

The data compiled by Chhattisgarh police shows the toll this year makes up more than 31% of the 115 suicides recorded since 2007 across 11 districts affected by left-wing extremism.

Police are yet to formally collate data on suicides among forces in Maoist belts since the state’s formation in 2000 up to 2007.

The spike in suicides this year has rattled senior police and security personnel, triggering talk of going for psychological autopsies (research to study the cause of suicides) to guide a possible resetting of preventive measures.

A source aware of reasons for the suicides noted in the records said, “Depression owing to tough work conditions, difficulty in getting leaves — in one case for a brother’s wedding and homesickness are among the common causes.”

“A superintendent of police-level officer will be appointed to examine the causes for the suicides. We will focus on the figures of 2015 (6), 2016 (12) and 2017 to chalk out a plan for preventing suicides. We will also take the help of psychologists, if needed,” Awasthi added.

“Suicides within the ranks demoralise security personnel, who are also greatly affected by deaths of colleagues during encounters with Maoists,” said a senior police officer of Bastar who did not want to be named. 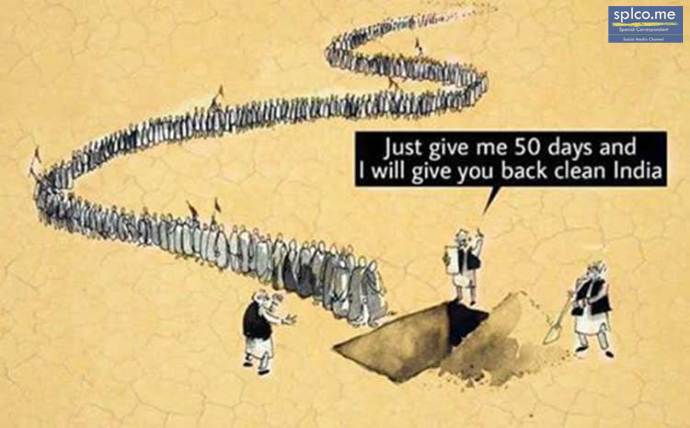