Hepatitis : Alarm about one million Indians at Risk and average 10000+ die each year

Hepatitis B and C are silent killers. They live in the body for decades, without showing any symptoms.

In India, Hepatitis
is a matter of concern because three to six billion injections are given each year, of which two-thirds are unsafely administered. This makes a large part of the population vulnerable to viruses transmitted through the blood,” Siddharth Srivastava, Associate Professor, GB Pant Hospital said. 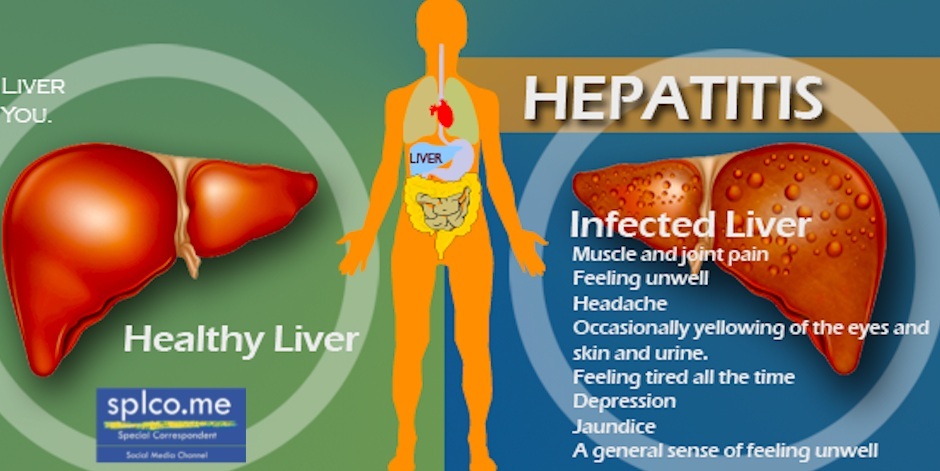 Causes of Hepatitis
Hepatitis A is caused by consuming contaminated food or water.

Hepatitis B is a sexually transmitted disease.

Hepatitis C is commonly spread via direct contact with the blood of a person who has the disease.

Hepatitis that cannot be attributed to one of the viral forms of the disease is called hepatitis X.

Hepatitis G is another type of hepatitis caused by a specific virus (HGV).

The initial symptoms of hepatitis are similar to those of flu.?

Hepatitis B and C are silent killers. They live in the body for decades, without showing any symptoms. When symptoms finally appear, they signal that the liver itself has been affected, making treatment difficult.

About one million Indians are at risk of acquiring Hepatitis B infection and about 10,000 die from the virus every year. This number is huge especially considering the fact that it is a vaccine-preventable disease, Srivastava said.

“A complete evaluation needs to be done after Hepatitis is detected which would tell us the extent of liver damage and level of viral replication. This would mean a number of tests like viral load (PCR), ultrasound, Fibro scan, and at time endoscopy need to be performed,” said Yogesh Batra, Director, Gastroenterology and Hepatology, BLK Super Speciality Hospital in New Delhi.

There are five types of Hepatitis named A, B, C, D and E. Hepatitis A and E are water borne and spreads through contaminated water or food, often produce more dramatic symptoms such as jaundice, but last for short durations. 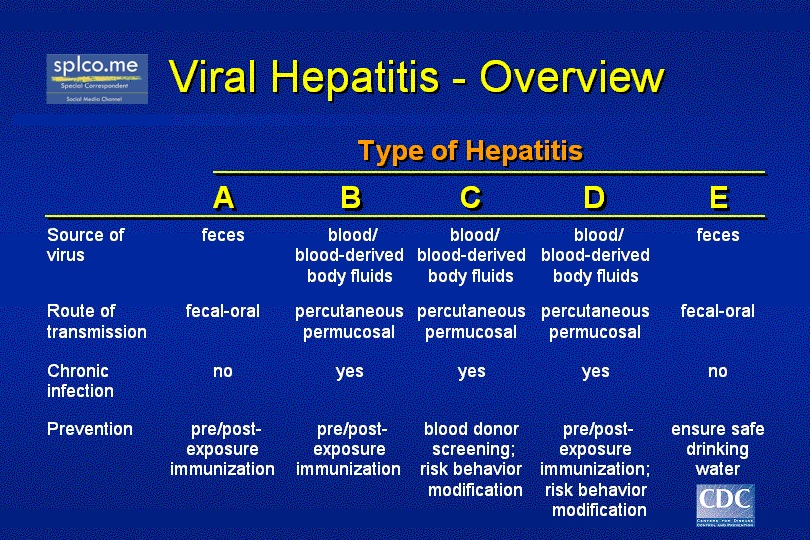 Treatment and Prevention of Hepatitis

Bed rest, abstaining from alcohol, and taking medication to help relieve symptoms. Most people who have hepatitis A and E get well on their own after a few weeks.

Immunization of children (1-18 years of age) consists of two or three doses of the vaccine. Adults need a booster dose six to 12 months following the initial dose of vaccine. The vaccine is thought to be effective for 15–20 years or more.

Safe and effective vaccines provide protection against hepatitis B for 15 years and possibly much longer. Currently, the Center for Disease Control and Prevention recommends that all newborns and individuals up to 18 years of age and adult participating at risk of infection be vaccinated.

Three injections over a six to 12 month period are required to provide full protection.

Wash your hands after going to the bathroom and before fixing food or eating.

Use latex condoms, which may lower the risk of transmission.

Avoid tap water when traveling to certain countries or regions.