BSF Constable Yadav told his wife, his life was in danger and his seniors were torturing him "

However BSF Sources says cancellation of VRS was communicated to Constable Tej Bahadur on 30th Jan 2017 evening only,” adding that “ the voluntary retirement was cancelled as it was pending at the Court of Inquiry for finalisation of its recommendations

Three weeks after the BSF jawan Tej Bahadur posted a video alleging that troops were being served bad quality food, his wife Sharmila told ANI that she received a call from him on January 31, informing her that his voluntary retirement had been cancelled and he was kept under arrest by the force. .

In an audio conversation purportedly between Yadav and his wife, he is heard telling her that his life was in danger and his seniors were torturing him. “I know too many wrongdoings of these officials. That’s why they are doing these things with me. Please do something and take my message to public. Jai Hind,” Yadav is heard telling his wife in the alleged conversation, which was recorded by Sharmila. “He is being mentally tortured while all we can do is helplessly wait,” she said, adding that her husband told her he would go on hunger strike from Thursday if he was not released. 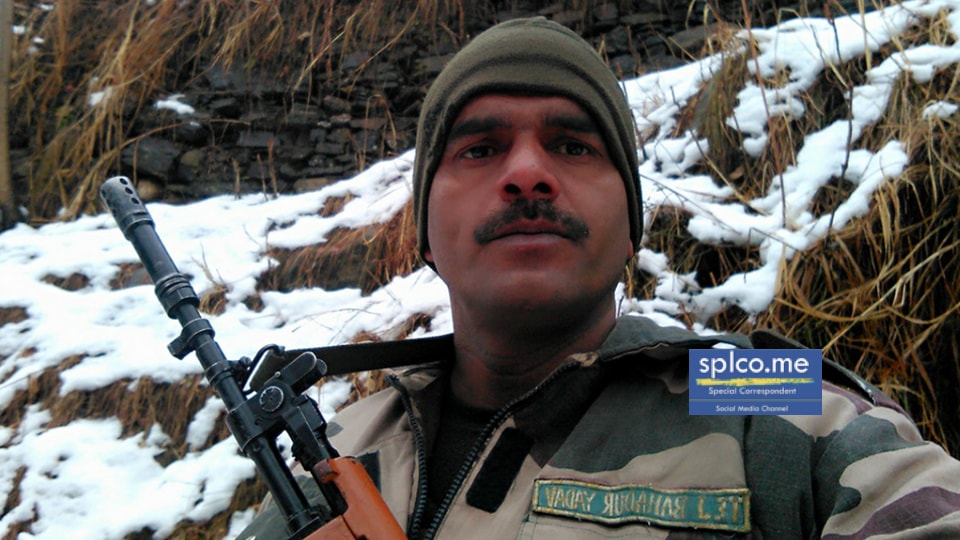 BSF Sources however denies Charges
"Tej Bahadur has not been arrested. The inquiry has found him guilty. While disciplinary action against him has been recommended, it has not been approved yet,” they said.

The sources have further said, “The cancellation of VRS was communicated to Constable Tej Bahadur on 30th Jan 2017 evening only,” adding that “ the voluntary retirement was cancelled as it was pending at the Court of Inquiry for finalisation of its recommendations.” . . 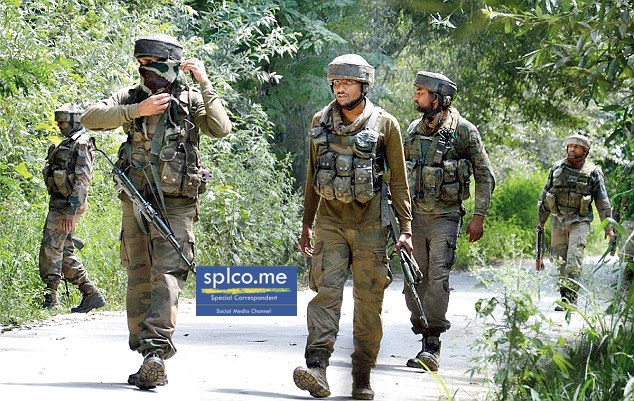 Earlier, Sharmila had backed her husband while asserting that what he did was not wrong as his intentions were to just bring out the truth. "What he did is not wrong... he showed the truth... he has just made a demand for good food and 'roti'. To say that he has a mental problem is wrong. If this was true, why was he sent to the border and put on duty? Why was he not sent for treatment?" Sharmila asked. Read: BSF jawan video : Battle Field Cry

In a report to the Prime Minister's Office, the Home Ministry said that it had found no substance in the complaints about food put forward by Tej Bahadur, asserting "there was no widespread discontent" in constabulary over food.

However Recently, another video showed Lance Naik YP Singh alleging "abuse" by his senior officers who he claimed often threatened him with the loss of his job if he did not follow their orders, which included polishing their shoes.