Will the aspirations of OPS to become CM can materialise ?!

With out reading the contents of verdict in which Supreme Court Judge has clearly said using the corrupt money that is misappropriate to the income of Accused 1 Jayalalitha the Accused A2 Sasikala and A3 , A4 amassed wealth , and therefore ordered to attach not only properties but also put 100 Crores fine to Jayalalithaa and all others 10 cores each., the ADMK cadres bursted crackers ., distributed sweets and danced in Streets that has become laughing stock in Social media.

However Indirectly the sequence of events of OPS Camps has given ADMK cadres tilt towards Sasikala camp claims C.R Sarawathi Spokes Person of ADMK who is staunch supporter of Sasikala Group . 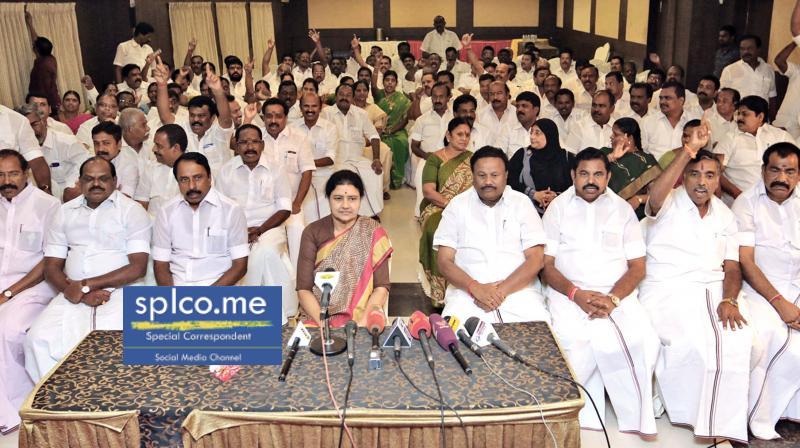 The support of Deepa to OPS camp at the night hours on the day of verdict did not cut much ice . Deepa welcomed the verdict and said it is good corrupted persons get punished and thus she directly admitting her aunt Jayalalithaa conviction . This basic unawareness of Deepa has become height of mocking memes that went viral with in hours .

After Highcourt ordered to find the status of MLAs in resorts who been wildly claimed as captive ., the kancheepuram collector ordered inquiry on one to one basics of MLA and then submitted report to Chennai Highcourt on 13/2/2014 ., in that it reported 119 MLAs been present in two resorts on their own that has send huge set back to OPS camp . 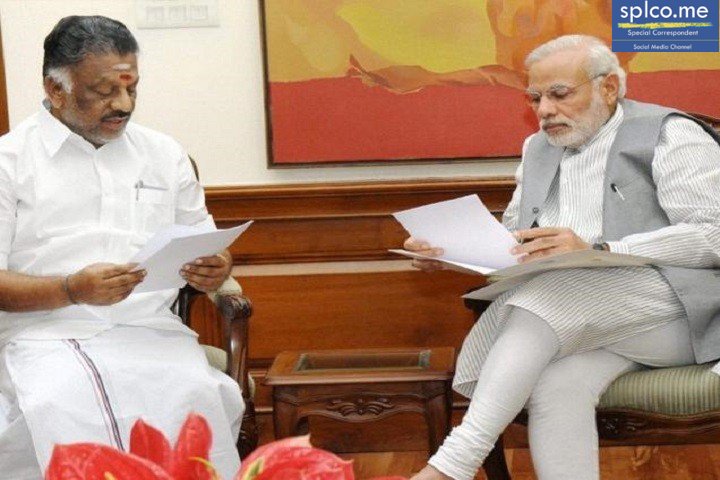 But what is worrisome to OPS faction is even after this report so far only two MLAs switched to OPS faction. On the date of Sasikala Surrender ., Women MLAs 11 members in Sasikala Camp inclusive two women ministers Dr. V. SarojaMinister for Social Welfare and Dr Nilofer kafeel Minister for Labour in Kovathur issued Joint statement and requested Tamilnadu Governor to administer oath to their elected leader Edapadi Palanisamy.

Elected law makers of Sasikala camp inside Kuvathur camp argued with police there and said in open media with out the governor calling their leader Edapadi Palanisamy to administer oath they will not come out of Resort .

Last week midnight meditation coup by O.Pannir Selam against Sasikala bought euphoria but that did not last long in OPS faction and their numbers stuck with 10 MLAs and 12 MPs even after Sasikala been send to Prison .

In this stalemate condition that created uncertainty in administration ., not only DMK Party opposition Leader M.K Stalin but Law Experts and Political analysts says it is time for the Governor to act .

your reviews / critics are valuable to us . your news making skills can also be jointly done in our novel unique social media news making platform kindly get in touch with our team who vows to bring news told in its pure kind from Splco Social Media channel for deserved people.

Group of right thinking writers who eulogise self expression in quest of truth in news making jointly contribute under the platform of splco.me a novel social media channel..

Comments on this Article

Your Voice Via splco.me...