Many of India's landmark missions have cost far less than their equivalents in Russia, Europe and the US. ISRO's Mars mission cost $73 million+ , compared with Nasa's Maven Mars launch, which came in at $671 million, the London's Times newspaper pointed out 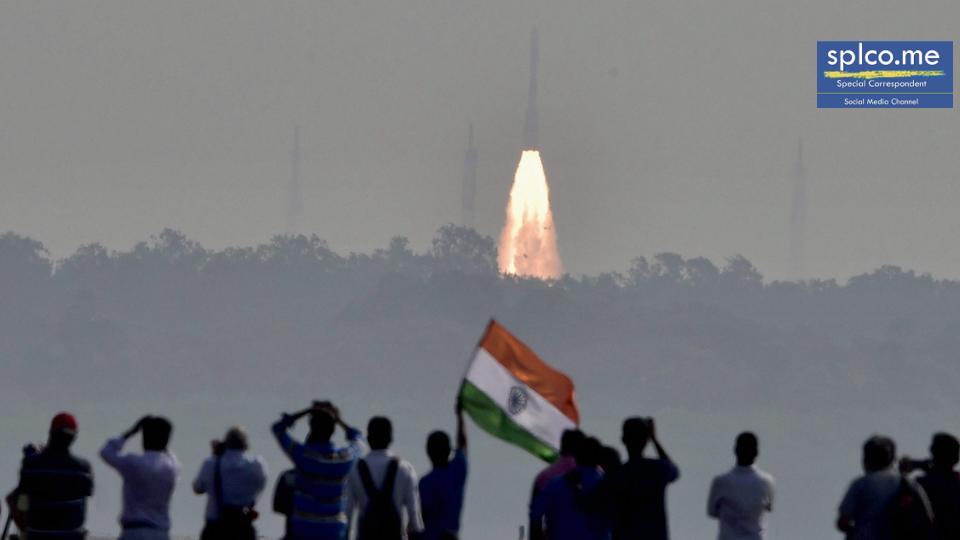 The launch was "another success for the Indian Space Research Organisation, which is rapidly gaining a reputation globally for its effective yet low-cost missions," The Washington Post said, noting that India has already sent up dozens of satellites, including 20 at once last year.

Rocket lifts off from Sriharikota in Andhra Pradesh, one after another, four stages of the rocket push the 320-ton PSLV (equivalent to the weight of 50 full grown elephants) higher into space. Then, at 18 minutes into the flight, three satellites, all Indian, are sent into orbit. After that, in matter of just 600 seconds, the other 101 satellites are let loose in the darkness of space, all in pairs,

India has emerged as a "key player" in a growing global commercial market for space-based surveillance and communication, world media commented on Wednesday after the country scripted history by successfully launching 104 satellites+ using a single rocket.

ISRO accelerates its technological and scientific intake in the run up to the first satellite launch Aryabhatta-I in 1975.